Songs for Free Men and Women:

Composer and lyricist Irving Berlin, born Israel Baline (1888–1989), immigrated with his family to the United States in 1893 to escape the pogroms against the Jews in his native Russia. In 1918, while serving in the Army, Berlin wrote “God Bless America,” taking its title from the phrase his mother often used to indicate that “without America, her family would have had no place to go.” In 1938, around the twentieth anniversary of the end of World War I, the popular singer Kate Smith asked Berlin for a song. Concerned about the war clouds gathering in Europe, he tried writing a few songs about the United States, but then remembered this one, which had sat in a drawer for twenty years. Berlin revised the song and Smith introduced it on her Armistice Day 1938 radio broadcast.* On September 11, 2001, following the terrorist attacks on the World Trade Center and the Pentagon, this was the song that members of the House of Representatives solemnly sang on the steps of the Capitol. The introduction speaks of allegiance, gratitude, and prayer: what exactly is their connection, one to another? The song is said to be a prayer: for what exactly do we pray? Is this a song only for times of crisis? How does singing this song make you feel?

Spoken Introduction
While the storm clouds gather
Far across the sea,
Let us swear allegiance
To a land that’s free;
Let us all be grateful
For a land so fair,
As we raise our voices
In a solemn prayer.

* Berlin also provided the spoken introduction to the song, which Smith used regularly but which is rarely heard now. Return to text. 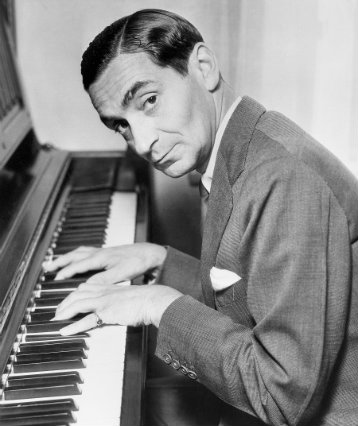