Tenting on the Old Camp-Ground

This famous Civil War song was written in 1863, by which time the casualties and miseries of the protracted conflict had become well known throughout the land. It was composed by Walter Kittredge (1834–1905), a traveling singer and songwriter from New Hampshire, on the evening before he was to be inducted into the Union Army, for which he had been drafted. Failing his physical examination, Kittredge never experienced battle himself, but his poignant song captured the spirit of the men at war. He gave the song to the Hutchinson Family singing group, whose rendition of it made it immediately popular with Union and Confederate camps alike. Indeed, officers often forbade singing it at night, for fear that their positions would be compromised. After the war, the song became a staple at reunions of the Grand Army of the Republic.

What is the mood of the song? What experiences of war does it convey? What do you think accounted for its enormous popularity? Is there any connection between the words and spirit of the song and the larger purposes of the Civil War? Does the actual experience of war transcend partisan differences and the goals and merits of the opposing sides?

For a musical rendition, listen to the 97th Regimental String Band perform the song.

We’re tenting tonight on the old camp-ground,
Give us a song to cheer
Our weary hearts, a song of home
And friends we love so dear.

We’ve been tenting tonight on the old camp-ground,
Thinking of days gone by,
Of the lov’d ones at home that gave us the hand,
And the tear that said, “Good bye!”

We are tired of war on the old camp-ground;
Many are dead and gone,
Of the brave and true who’ve left their homes;
Others been wounded long.

We’ve been fighting today on the old camp-ground,
Many are lying near;
Some are dead, and some are dying—
Many are in tears. 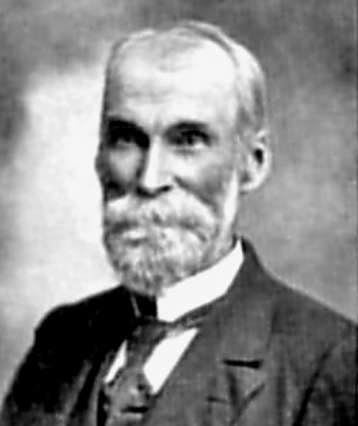