The Black Table, the Empty Suit, and the Tie

Few of our contemporaries have written more thoughtfully about their efforts to describe and ground their own black identity than Stephen L. Carter (b. 1954), Yale professor of law, public policy writer, journalist, bestselling novelist, and author of Reflections of an Affirmative Action Baby (1991). In this 1994 essay, “The Black Table, the Empty Seat, and the Tie,” Carter tenaciously pursues questions of personal identity: “Who exactly are we, dark-skinned lawyers in a white-skinned profession? . . . Yes, we are black  . . . but how are we black?” After describing, via reflections about “the empty seat,” how society around him compels him to face his blackness, he proceeds to discuss why he, quite on his own, claims, his black personal identity. After a discussion (not included here) on “professionalism and professional identity,” he concludes with a discussion of assimilation.

What does Carter conclude from his meditations on the empty seat? Why is it important to Carter to claim his blackness? What, for Carter, is the basis of and reason for his racial solidarity? What does he mean when he says that such solidarity “can be the bridge between our roots and our destinations?” What, according to Carter, are the costs of efforts to assimilate? What, finally, does Carter mean when he speaks about claiming one’s people as a form of familial love, expressible—like the literal love of family members—in myriad ways? What are the strengths and weaknesses of such “love of your own,” just because it is yours? Is racial sameness a good reason for loving anyone?

Read the rest of this essay. 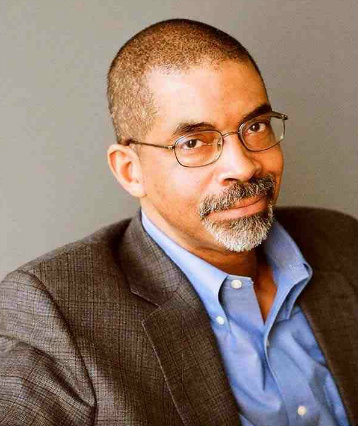