We Are Coming, Father Abraham

At the start of the Civil War, the entire United States Army numbered but 16,000 men. After the firing on Fort Sumter in April 1861, President Lincoln called for 75,000 volunteers to serve for three months. Later that year, in response to mobilization by the Confederacy, Congress increased the call to 100,000 men under arms, each to serve for up to one year. But by 1862, with the war going badly for the Union and volunteering for service down, it became clear that the war would grind on and that more soldiers were needed. In July, President Lincoln issued a call for 300,000 more Union troops.1 His call was greatly aided with this song, written by James Sloan Gibbons (1810–92) and published on July 16, 1862 in the New York Evening Post. Gibbons was a New York abolitionist and a Quaker, who had “a reasonable leaning, however, toward wrath in cases of emergency.”

Why, according to the song, are “we coming”? For what reasons, and for what purposes, do the men go to war? Why do you think President Lincoln is here referred to as “Father Abraham”? How important is “Father Abraham”—and the Biblical resonance in his personal call—to their choice to enlist?

For a musical rendition, listen to the 97th Regimental String Band play “We Are Coming, Father Abraham.”

1 In April 1862, the Confederacy passed a draft law for men aged 18–35, exempting slave overseers, government officials, and clergymen. In July 1862, the US Congress also instituted a militia conscription within each state, should the state fail to meet its quota with volunteers. The threat of conscription contributed to increases in voluntary enlistment.

If you look across the hilltops
That now meet the northern sky,
Long, moving lines of rising dust
Your vision may descry,
And now the wind, an instant
Tears the cloudy veil aside,
And floats aloft our spangled flag
In glory and in pride;
And bayonets in the sunlight gleam,
And bands brave music pour—
We are coming, Father Abraham,
Three hundred thousand more!

If you look all up our valleys,
Where the growing harvests shine,
You may see our sturdy farmer boys
Fast forming into line;
And children from their mothers’ knees
Are pulling at the weeds,
And learning how to reap and sow,
Against their country’s needs;
And a farewell group stands weeping
At every cottage door—
We are coming, Father Abraham,
Three hundred thousand more!

You have called us, and we’re coming,
By Richmond’s bloody tide,
To lay us down for freedom’s sake,
Our brothers’ bones beside;
Or from foul treason’s savage grasp
To wrench the murderous blade,
And in the face of foreign foes,
Its fragments to parade.
Six hundred thousand loyal men
And true have gone before—
We are coming, Father Abraham,
Three hundred thousand more! 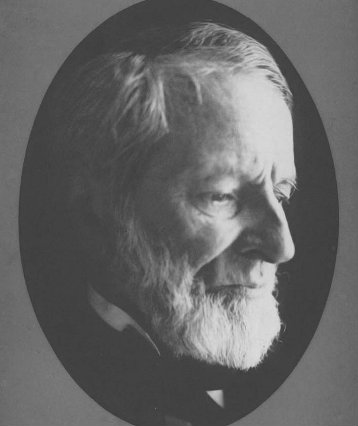