William Billings (1746–1800), Boston-born composer and lyricist, was one of the foremost representatives of early American music. A tanner by trade, he was a close friend of renowned patriots, like Paul Revere and Samuel Adams. “Chester,” one of his most famous hymns, rivaled only “Yankee Doodle” in popularity; as with “Yankee Doodle,” “Chester” was often regarded as the anthem of the revolutionary era, or our first national anthem. Unlike our current national anthem, whose tune its author Francis Scott Key took from an English drinking song, both the words and tune of “Chester” are American and far more sober. The first version of the song appeared in 1770 in Billings’ The New England Psalm Singer, the first published book of American music; it was revised in 1778 for inclusion in The Singing Master’s Assistant. It is this second, better-known version we present here.

What is the mood and subject of the hymn? What is the relation between God in whom “we trust” (or the Lord to whom we bring “grateful offering”) and “New England’s God” who “forever reigns”? Do not the British also worship God? What is the connection between the hymn’s many appeals to God and its patriotic ardor? Although the persons named in the second stanza are all famous British generals, there is no evidence that the hymn’s name, “Chester” (from Old English and Latin, meaning, “camp of soldiers”), refers to a particular place, person, or battle.1 Does this add or detract from the force or meaning of the hymn?

For a musical rendition, view these performances by Charlie Zahm and by the District Chorus Concert, Fairfax High School.

1 At the time, it was common practice to title tunes with place names (whether relevant or not). Performers could then choose different lyrics to sing along without creating confusion.

Let tyrants shake their iron rod,
And Slav’ry clank her galling chains;
We fear them not, we trust in God—
New England’s God forever reigns.

Howe and Burgoyne, and Clinton, too,
With Prescot and Cornwallis join’d;1
Together plot our overthrow,
In one infernal league combined.

When God inspired us for the fight,
Their ranks were broke, their lines were forced,
Their ships were shattered in our sight,
Or swiftly driven from our coast.

The foe comes on with haughty stride;
Our troops advance with martial noise,
Their veterans flee before our youth,
And generals yield to beardless boys.

What grateful offering shall we bring?
What shall we render to the Lord?
Loud halleluiahs let us sing,
And praise his name on every chord. 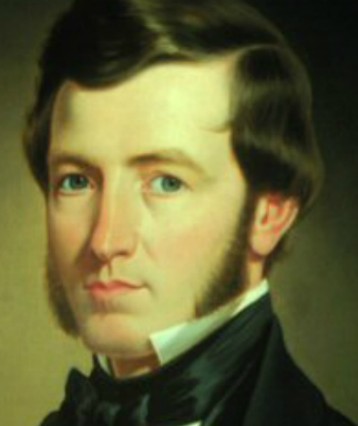