Columbus a Heretic and a Visionary to His Contemporaries

James Freeman Clarke (1810–88) was an American author, editor, abolitionist, and Unitarian minister. Associated with the Transcendentalists (though eventually rejecting the label), Clarke published early poems by Ralph Waldo Emerson while serving as editor of the Western Messenger, a Unitarian magazine he co-founded to promote liberal Christian thought. In 1880, Clarke published Self-Culture: Physical, Intellectual, Moral, and Spiritual, a collection of his public lectures about education, human nature, and Christian culture from which this selection is drawn. This excerpt, specifically, comes from a speech titled the “Education of Hope.”

Clarke’s brief synopsis of the “actual life” of Columbus raises the question about how to judge this man—or, perhaps, any man: whose judgment counts most, that of one’s contemporaries or that of future generations (and which future generations)? Can you appreciate the judgments of Columbus’ contemporaries? Why did they “reward” him with “a sumptuous funeral”? Why do we judge him differently? Are “great hope” and “profound convictions” enough to make a successful life?

We think of Columbus as the great discoverer of America; we do not remember that his actual life was one of disappointment and failure. Even his discovery of America was a disappointment; he was looking for India, and utterly failed of this. He made maps and sold them to support his old father. Poverty, contumely,1 indignities of all sorts, met him wherever he turned. His expectations were considered extravagant, his schemes futile; the theologians exposed him with texts out of the Bible; he wasted seven years waiting in vain for encouragement at the court of Spain. He applied unsuccessfully to the governments of Venice, Portugal, Genoa, France, England. Practical men said, “It can’t be done. He is a visionary.” Doctors of divinity said, “He is a heretic; he contradicts the Bible.” Isabella, being a woman, and a woman of sentiment, wished to help him; but her confessor said no. We all know how he was compelled to put down mutiny in his crew, and how, after his discovery was made, he was rewarded with chains and imprisonment, how he died in neglect, poverty, and pain, and only was rewarded by a sumptuous funeral. His great hope, his profound convictions, were his only support and strength. 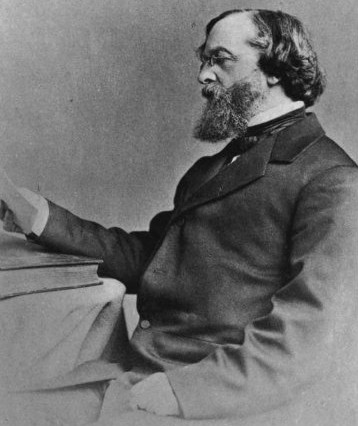