This song was composed by German-American composer and musician Philip Phile (c. 1734–93) for the first inauguration of George Washington, in 1789. Nine years later, Joseph Hopkinson (1770–1842), a Philadelphia lawyer and future Congressman and judge—as well as son of the patriot Francis Hopkinson, who signed the Declaration of Independence—penned words for the already famous musical composition. Approached by Gilbert Fox, a local actor and singer who wanted to sing the song at an upcoming concert, Hopkinson wrote the poem overnight and gave it to Fox the next day. The rendition was an immediate success, and President John Adams caught the show a few nights after its opening.

For most of the 19th century, the song was used as the unofficial national anthem of the United States, and is currently used as the entrance march for the Vice President of the United States. What is this song primarily about? What does it celebrate? What is the meaning of the title? Beginning in the early 18th century, the European colonies in America became known as “Columbia,” after the man who opened the New World for settlement by the Old. Does the poet—do you—see any connection between Columbus and Columbia, and between both and George Washington and the nation he was being inaugurated to lead?

For a musical rendition of this song, see: http://youtu.be/JPlQS1pzHdA.

(Chorus)
Firm, united let us be,
Rallying round our liberty,
As a band of brothers joined,
Peace and safety we shall find. 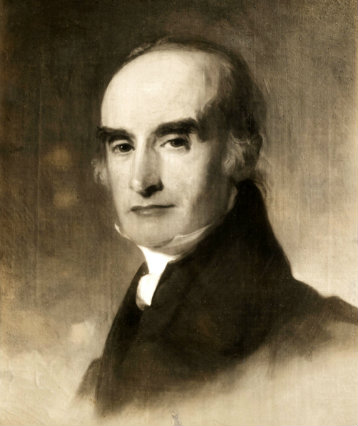